To make an important change in life we all usually need a reason that is more important to us than the thing we are changing.

In my case the driving force for change was the implications if my medical condition. I have a form of Muscular Dystrophy. As a consequence I am less able to exercise as well as having an increased risk of both heart and breathing difficulties.

However in recent years it would be fair to say that I had started using this to excuse further weight gain that had started long before my condition made its presence felt. Medical professionals never suggested I lose weight, I think in deference to my condition and most friends were too polite to point out the obvious.  Family were the ones who were the first to push me to make a change.

I also assumed that at some point my condition would have the opposite effect and cause weight loss, as is common with many MD sufferers as muscles waste. However muscle wasting is common but not universal and even if the muscles wastes the fat will still remain.

I have always enjoyed food, enjoyed cooking and enjoyed the positive affirmation my cooking produced. I readily joked about enjoying food, and allowed myself to enhance bad habits developed throughout my life by buying into the mantra of chefs, cooking shows and recipe books that food only tastes good if you use butter, cream, oil, salt, pepper and all other ‘flavour enhancers’. I convinced myself that ‘dieting’ would take away one of the last real active pleasures available to me, cooking (and eating what I cook).

Excuses not to change are easier to accept than reasons to change.

Having often been large and  bulkier than others the gradual increase in weight over the first forty six years of my life continued with acceptance and a sense of inevitability masked behind a busy working life. Snacking between meals was the norm, weekly shops included treats and the car was littered with those quick service station purchases.

As a consequence, over the last two years of my working life my weight increased to eighteen stone and then to compound this in June 2016 it became clear that my condition was preventing me from effectively doing my job and my job was exacerbating the impact of my condition and I stopped working, eventually retiring at the end of 2016.

In the subsequent months my weight increased by almost another stone and by October 2017 even I could see that enough was enough and I finally heeded advice and joined a well known weight loss / slimming programme. I chose one that suited me and it has worked for me and by February 2018 I had lost 3 stone. Now I am not going to plug, or name this programme as that is not my intention.

What it has made me realise is that by cooking in a different way, and changing some ingredients, I have been able to sustain weight loss and I wanted to share these. I wish I had done this years ago. I enjoy food, enjoy being full and enjoy cooking and lose weight without any exercise involvement. Adding exercise for most will enhance the benefit but is not essential.

This site will share core cooking techniques and recipes so that my friends and family can have a go themselves. If it is shared with others then all the better. 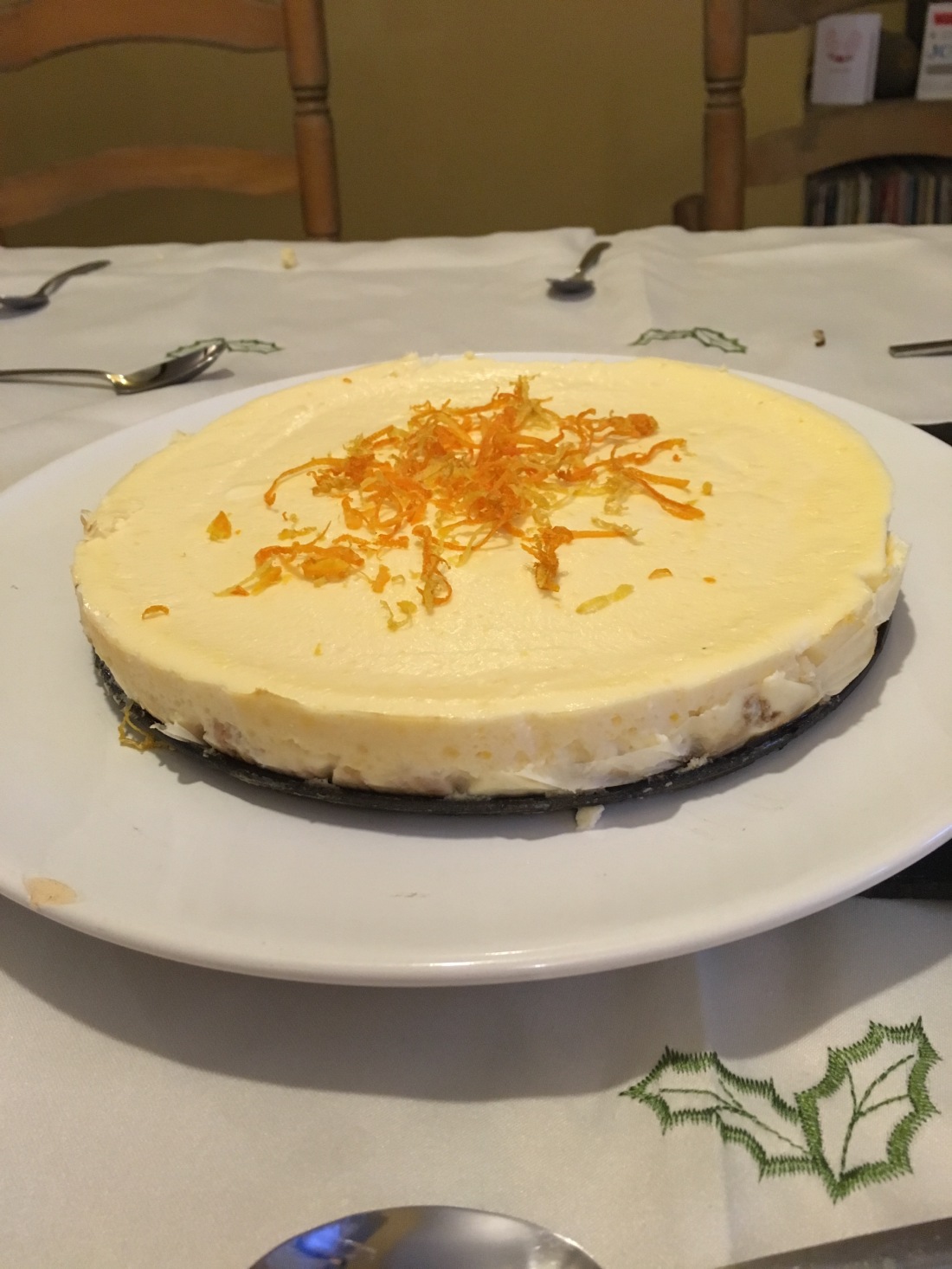 2 thoughts on “Why change how you cook to be healthier.”