I seem to have a theme going at the moment making dishes with an Asian flavour. I cannot tell you which region of Asia this one stems from but it is quick and tasty.

My family had this with rice noodles, which was an option for me. However for maximum impact I had mine with courgette noodles with some extra flavour and this is the version included below. 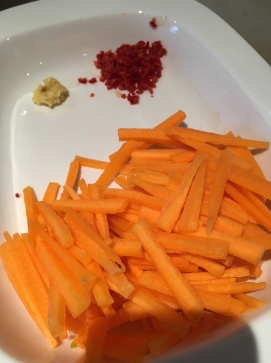 The first picture is of the courgette noodles and the second is of the finished combined product. 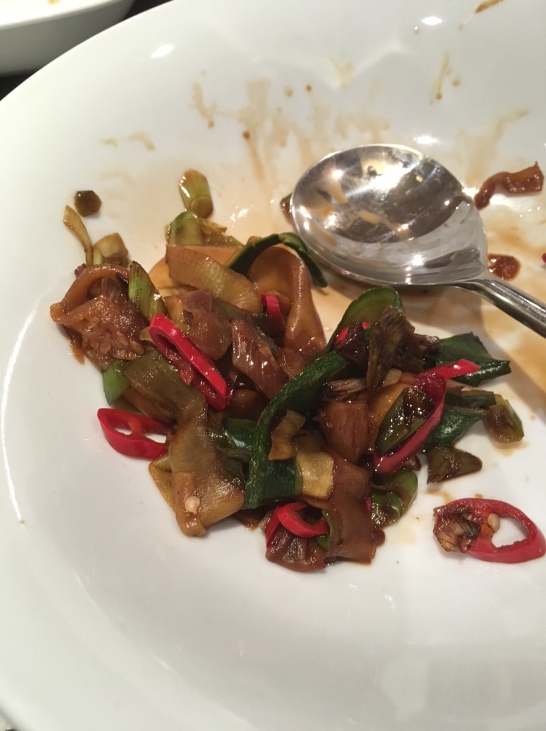 I made some egg custards for pudding using the recipe in the desserts sections I added a dollop of ‘no added sugar’ jam on top for a little treat. I used a double mix to make large ones. I did make the mistake of putting them in to small a tray so the water only went half way up the pot. Make sure they are in a tray that will allow water as high as the mix in the pot. They were lovely and smooth at the bottom and a little curdled on top. They were still very tasty however and the jam worked well. 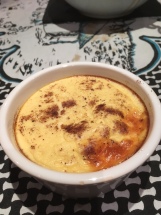